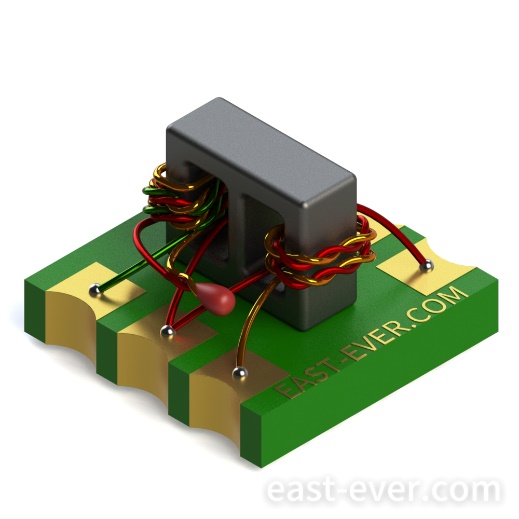 By converting the match input to differential output 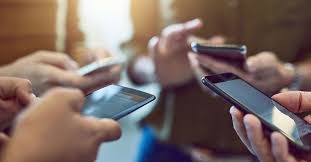 In this article, you'll learn about Barron's:

1. Switch current or voltage from imbalance to equilibrium

2. Common-mode current suppression is performed by some constructions

3. Impedance conversion by some constructions (impedance ratio is not equal to 1:1)

There are several types

Balun is designed for push-pull amplifiers, broadband antennas, balanced mixers, balanced multiplifiers and modulators, phase shifters, and any circuit design that requires equal range of transmission on both lines and a phase difference of 180 degrees.

Connect an unbalanced signal to a balanced transmission line for long-distance transmission.

Differential signaling with balanced transmission lines is less affected by noise and crosstalk, uses lower voltages, and is more cost-effective than single-end signaling with coaxial cables.

As a result,Balun can be used as an interface between local video, audio, and digital signals and long-distance transmission lines. 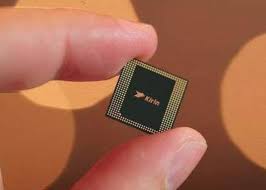 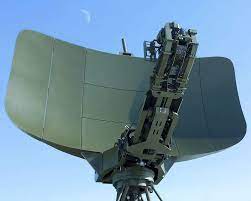 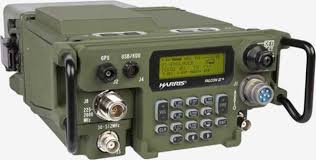 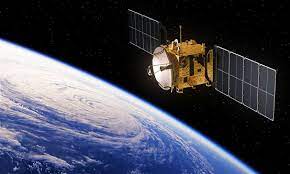 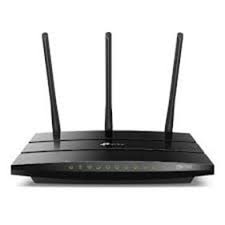 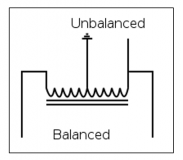 Balun's two output amplitudes are equal, and the phases are opposite:

- In the frequency domain, this indicates a phase offset of 180 degrees between the two outputs;

- In the time domain, this means that the voltage of one balanced output is negative for the other.

In addition, the conductor of one of the two lines must be clearly grounded.

The balancing line consists of conductors with equal amplitudes and opposite phases.

Because microseeds and coaxial cables use conductors of different sizes, they can be described as unbalanced lines.

Inside the coaxial cable, the two current amplitudes are equal and the phase is opposite because the electric field generated by the current inside the inner conductor and the shield is confined to the space between the two.

At the same time, the skin-warming effect causes another current to be generated on the outside of the shield, and when the current is large, the coaxial cable acting as a feeder wire can become an antenna, and the outward radiation intensity is directly related to the current size of the electromagnetic field.

However, certain factors can disrupt the current balance in their two conductors (i.e., the state of "equal amplitude, opposite phase"), in which case the inside of the feeder will also produce greater electromagnetic radiation as the current on the outside of the shield.

This imbalance causes distortion, interference, and loss of the direction map.

Key specification parameters for determining the Balun type for specific applications include:

Balun is divided into several types, and the type of Balun used in microwave RF design depends on the required bandwidth, frequency of operation, and the physical structure of the design. Most Balun interiors usually contain two insulated copper wires that are stranded with each other and wrapped around magnetic or non-magnetic cores.

Key specification parameters for determining the Balun type for a particular application include:

An important standard indicator of Balun is its equilibrium, i.e. the proximity of two equilibrium outputs (one is an inverse 180-degree output and the other is a non-inverse output) to the ideal state of "power level equal, phase difference of 180-degrees". The phase angle difference between the two outputs and the degree of deviation of 180 degrees is called the phase imbalance of Balun.

This metric is determined by Balun's structure and line matching, usually in dB. Amplitude balance refers to the match between the size of the output power, and the difference between the two output power sizes is called amplitude imbalance in dB. In general, the common mode suppression ratio (CMRR) increases by 0.1dB for every 0.1dB increase in amplitude, or 0.1dB for every 1 degree increase in phase balance.

When two identical signals with the same phase are injected into balun's balanced port, two different results may be emitted or received.  CMRR refers to the amount of attenuation, in dB, that occurs during the transmission of the signal from the balanced port to the unbalanced port. The CMRR is determined by the addition of vectors from these two signals, which further depends on Balun's amplitude and phase equilibrium.

The ratio of unbalanced impedance to equilibrium impedance is usually expressed as 1:n.

Balun with a high impedance ratio can be designed with a flux-coupled transformer.

The lower the differential insertion loss and the higher the common mode echo loss, the greater the insertion signal power through Balun, the wider the dynamic range, and the less distortion of the signal.

In an ideal Balun without isolation, the common mode signal can be fully reflected by 0dB of echo loss,while the differential signal passes through the echo loss of- ∞.

Balanced port isolation refers to the insertion loss, in dB, from one balancing port to another.

Because most Balun reflects the even mode rather than properly ends it with a resistive load, its balancing port isolation is not high.

One exception is a 180-degree hybrid circuit that outputs even modes to ports that can be resistively terminaled.

The type of Balun used in microwave RF design depends on the required bandwidth, frequency of operation, and the physical structure of the design.

The Balun  types that can be used for differential power distribution purposes are transformer Balun, capacitor and/or magnetically coupled transmission line Balun, hybrid coupler Balun, and such Balun can also be used in the case of amplifier and inverter coupling.

Conversion from down to single-end signal and differential signal, up to mode noise and signal elimination.

For Balun, the most important characteristics are its power balance and phase balance.

The secondary windings of the winding flux-coupled transformers are usually equipped with grounded center nods, which improves output balance.

Flux-coupled transformers are best suited to operating at frequencies below 1GHz and often have coupling losses when operating at higher frequencies. At microwave frequencies, the loss angle of the magnetic material in the transformer is being cut higher, resulting in a large signal loss. One type of Balun that is often used in microwave applications is MarchandBalun. The video "All Kinds of Spiral Balun"presents an overview of the intersection,symmetry, and Marchand spiral Balun, as well as the design and simulation results of the GaAs MMIC plane spiral Balun.

A classic transformer, also known as an isolation transformer, has two separate coil windings wrapped around the transformer core, which can be neither empty (air core) nor magnetic neutral materials such as ceramics, magnetic conductors or soft iron. Where the primary winding receives the input signal, and the secondary winding output converts the signal. In an ideal transformer, the ratio of voltage to current is always directly related to the square of the winding ratio, and the power (in watts) is always the same.

The self-coupled transformer Balun has one coil, or two or more coils, and the electrical wiring of these coils is also wrapped around the ferrical core or ring core. When there is only one winding, at least one additional electrical connector or tap must be set between the ends of the winding. In This Balun, the input current entered by a pair of electrically connected wires acts as a primary coil and is used for the magnetization of the core.

Pros: Unlike other transformer types, the self-coupled transformer Balun grounds the DC current at all ends.

This type of Balun, sometimes called current Balun,guarantees an equal output current between the two outputs, but notnecessarily the same output voltage. The current inside the coaxial cable is equal in size and in the opposite phase, so that the magnetic field produced is equal in strength and in the opposite direction, and in most cases can cancel each other out. When the transformer Balun is combined with the transmission line transformer Balun, a very wide working bandwidth is achieved. Guanella transmission line transformers and Balun combinations are often used as impedance matching transformers.

Pros: Choke Balun prevents additional current from flowing back along the transmission line through inductive impedance.

Pros: Produces a phase offset of 180 degrees and provides a balanced input.

In transformers made of physical materials, there is a small amount of capacitance between the primary and secondary windings and between the wire coils within the windings, which form undesirable self-capacitors or parasitic capacitors.

Resonance occurs when the self-sensing and self-capacitor resistances in Balun are equal in size and opposite in nature.

Baluns of any design type do not perform well when working at frequencies equal to or higher than resonant frequencies.

Balun was designed with the consideration of making it as resonant as possible much higher than the working frequency. 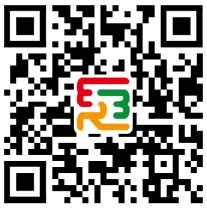