What is RF coupler and how to choose RF Coupler?

· If the signal at the coupled port is travelling in the same direction as the input signal, it is called a “forward-wave” coupler.

· If the signal at the coupled port is travelling in the opposite direction, it is called a “backwards-wave” coupler.

· If the outputs signal of the through and coupled ports are equal in amplitude, then this coupler is called a “hybrid coupler”. 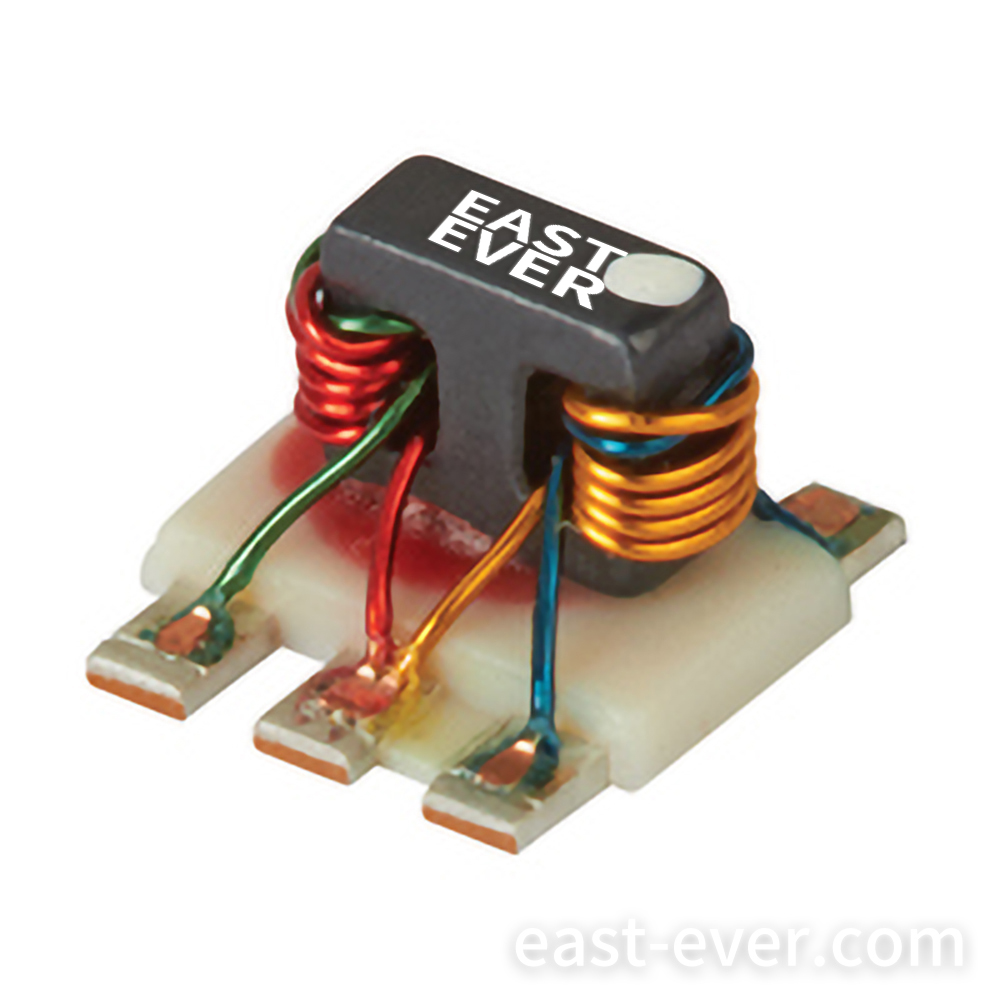 - Directional Coupler: This is a four port device – with an input and output port, a port for the coupled signal and a port that is terminated internally. The power that is passing from the input to the output is coupled with a coupled line and passes out through the coupled output port, which is isolated from the main output port.

EASTEVER's RF couplers are available in directional couplers, dual directional couplers, hybrid coupler and unequal split power tappers product designs. Many of our RF couplers and tappers are RoHS and REACH compliant. Couplers from Eastever can be purchased in N or SMA cofigurations, unequal RF tappers are available with 7/16 and Type N connector models. These precision couplers and tappers for RF are quality manufactured to precise specifications required for accurate coupling at the specified values listed for each product.

In general, couplers are designed by a pair of coupled transmission lines, in which RF power on the coupled line and mainline flows in the opposite direction. The mainline connects ports 1 and 2 and the coupled line is connected between ports 3 and 4.

The frequency range of the RF coupler indicates the frequency over which the coupler can operate with minimal loss and reflection while used in an RF and Microwave circuit.

Coupling of the RF coupler indicates the ratio of the RF power fed to the main port to the power output at the coupled port of the RF and Microwave coupler. Values will be coming as 3 dB, 6dB, 10 dB, 20 dB etc

Coupling variation is the maximum expected peak-to-peak variation in the coupled signal power over the specified frequency range of its operation. It is represented in dB, 0.2 dB over the band of frequency is acceptable.

Insertion loss indicates the reduction in RF power at the output port during the power transmission through the coupled line of the RF coupler. It is expressed in dB, 0.2 dB over the coupler is acceptable.

The operating range of the RF coupler indicates the temperature over which the RF coupler will work without any variation in its electrical characteristics. In general -40ºC to +85ºC is ideal for the coupler operation. For the specified applications, need to select the RF and microwave coupler as per the required environmental operating temperature range.

The physical size of the coupler and the position of the mounting screw need to consider in the selection of the RF coupler for any specific applications.